(Optional) If you are copying on the same installation

The “jobid” attribute within the configuration file must be unique. In this case for example, change:

TO (it is also recommended that you alter the “name” attribute to make the copy, once imported, easier to identify):

Click the Upload button (Orange Up Arrow) found on the 1st tab of the Design area.

And browse to the copied configuration file.

Press the Upload button, and if successful you will receive a corresponding confirmation: 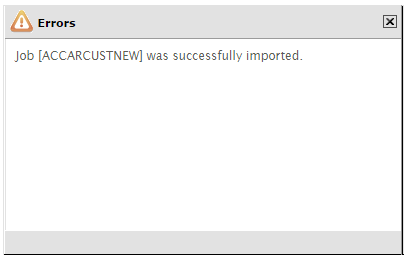 Dependencies such as those listed in the following section, will all need re-configuring, depending on the reason for copying the configuration:

If you are copying the configuration to a new IMan instance you may need to recreate each of the dependencies defined in the Setup tab, such as System Connectors, Database Connections, Lookups, FTP Servers, in addition to reconfiguring file paths, etc to use the new environment. 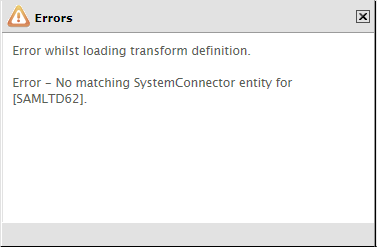 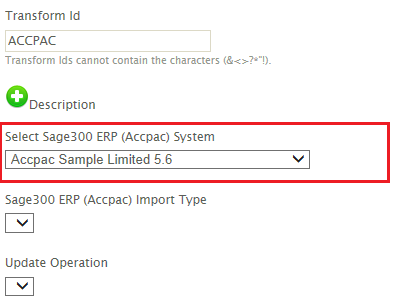 If successful (and this may take a moment whilst IMan attempts the connection), the Import Type, Update Operation & various controls on the Field Mapping tab will all be populated. 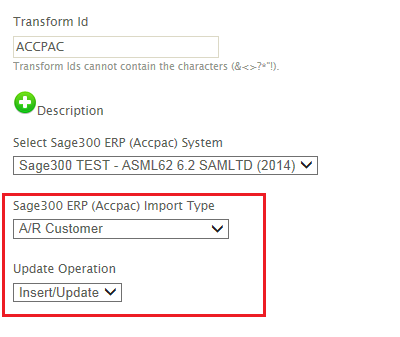 It may be necessary to change any file paths used in the copied configuration to point to intended locations.

This is relevant for transform or task working with files:

Change the File Path if necessary. 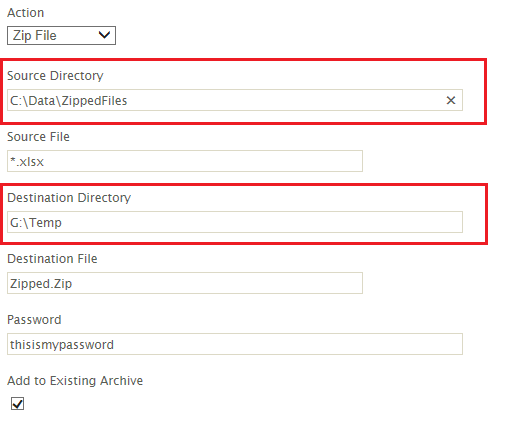 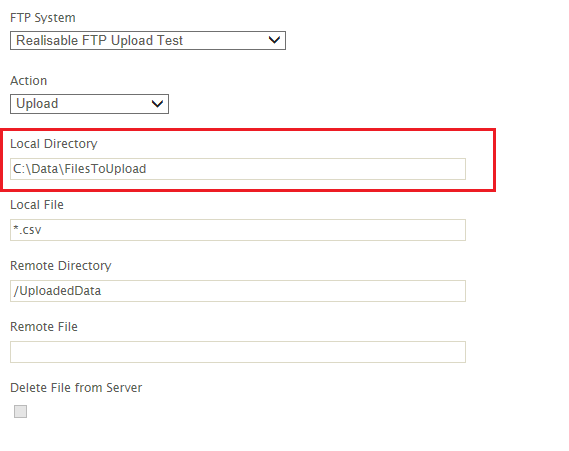 You may need to alter the Command & Working Directory.

If you have an Email Task to “Download Attachment” you may need to change the Output Directory. 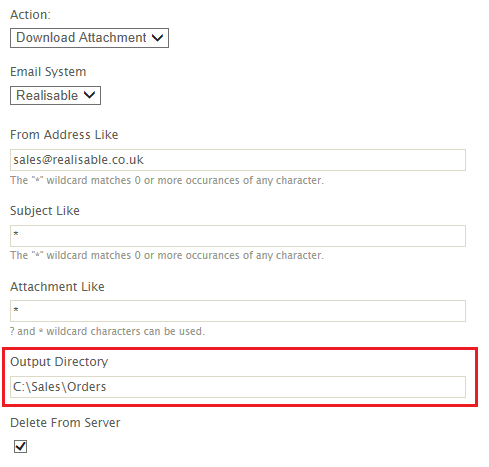 For “Send Email” ensure the Attachments are set accordingly.

If FTP Tasks are used within the integration, the FTP Server Setting may need recreating and/or re-configuring.

It will be necessary to reconfigure any Email Tasks or any Read Transforms with an Email controller to point to the correct Email Server.

If the job uses any Lookups or Counters (Lookup & GetCounterSequence functions) you may need to either recreate these on the target IMan installation. Alternatively, where you have copied a job configuration onto the same server you may need to re-point to a new Lookup or Counter accordingly.

Other file related functions such as BuildPath, FileName, ReadTextFile, WriteTextFile, if used, may need re-configured accordingly.

The Email Group(s) used to send the Audit Report may need re-creating or resetting. Email Groups are created in Setup, Email Group.

The job’s Email Group is assigned on the Audit Tab of the Job Design.

If job security is required, it will need to be redefined on the Security tab of the job design. 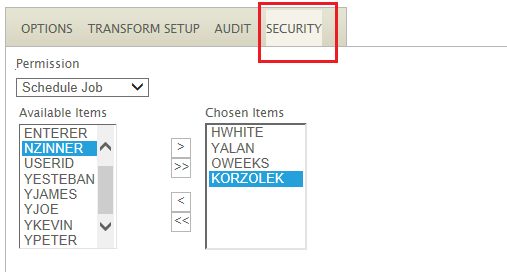